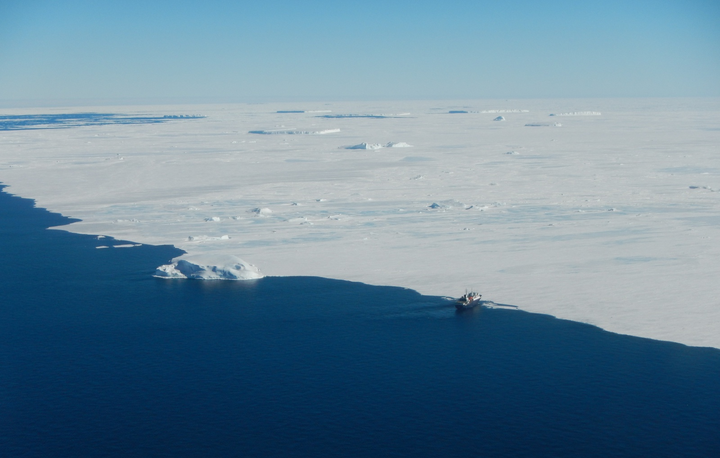 Local food webs can be studied as the realisation of a sequence of colonising and extinction events, where a regional pool of species — called the metaweb— acts as a source for new species. Food webs are thus the result of assembly processes that are influenced by migration, habitat filtering, stochastic factors, and dynamical constraints. Therefore, we expect their structure to reflect the action of these influences.We compared the structure of empirical local food webs to (1) a metaweb, (2) randomly-constructed webs, and (3) webs resulting from an assembly model. The assembly model had no population dynamics but simply required that consumer species have at least one prey present in the local web. We compared global properties, network sub-structures—motifs— and topological roles that are node-level properties. We hypothesised that the structure of empirical food webs should differ from other webs in a way that reflected dynamical stability and other local constraints. Three data-sets were used: (1) the marine Antarctic metaweb, built using a dietary database; (2) the Weddell Sea local food web; and (3) the Potter Cove local food web.Contrary to our expectation, we found that, while most network global properties of empirical webs were different from random webs, there were almost no differences between empirical webs and those resulting from the assembly model. Further, while empirical webs showed different motif representations compared to the assembly model, these were not motifs associated with increased stability. Species’ topological roles showed differences between the metaweb and local food webs that were not explained by the assembly model, suggesting that species in empirical webs are selected by habitat or dispersal limitations.Our results suggest that there is not a strong dynamical restriction upon food web structure that operates at local scales. Instead, the structure of local webs is inherited from the metaweb with modifications imposed by local habitats.Recently, it has been found in competitive and mutualistic networks that structures that are often attributed as causes or consequences of ecological stability are probably a by-product of the assembly processes (i.e. spandrels). We extended these results to trophic networks suggesting that this could be a more general phenomenon. 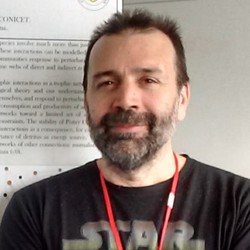